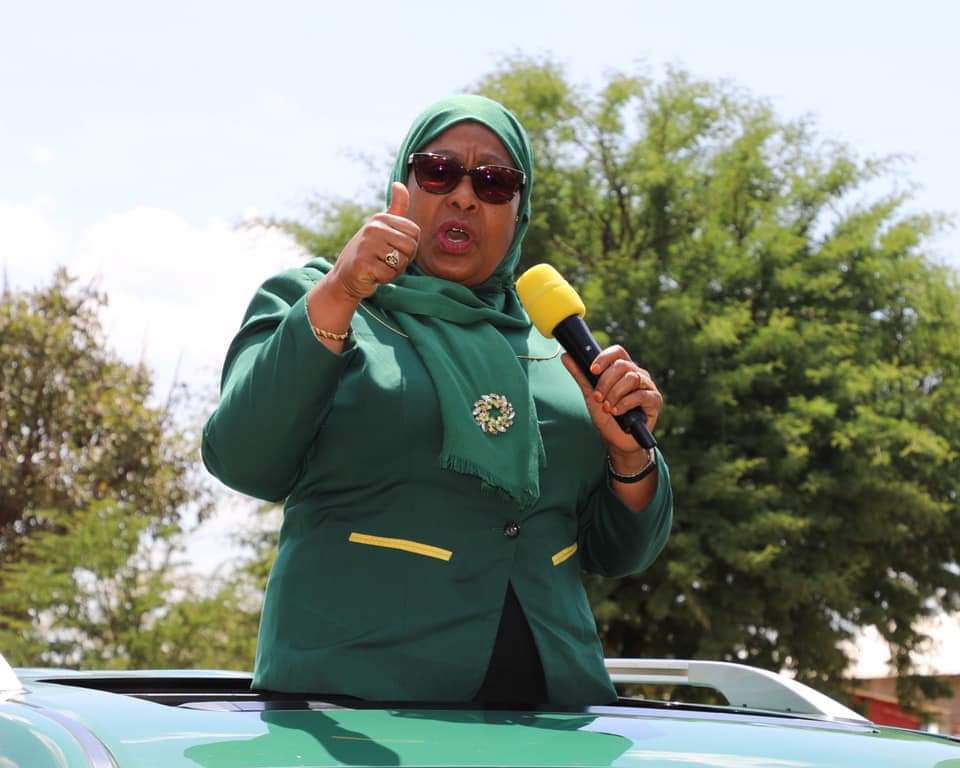 The announcement came after the second round matches.

According  to Tanzania Football Federation (TFF)’s  press statement released Thursday,  the sponsorship will used as prize money for winning sides and individual awards. The cash will also be use to purchase prizes. 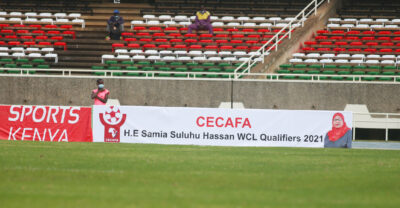