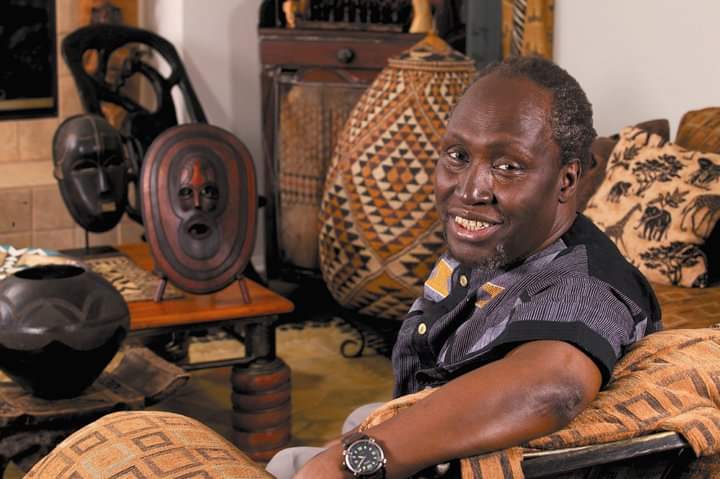 “What you should know” ~Ngugi wa Thiong’o

…..Raila had refused to eat.He was on hunger strike. .He grew thin and pale.His right palm had gone dark,the arm had pimples and boils as well. He was receiving extraordinary punishment. He stood for his words. Dictators had to go. Moi had to go.

I had been initially jailed for a year by the Kenyatta’s regime. For criticising the government acts on my book,, “l will marry when I want”. I had set up a revolutionary theatre ,this provoked the dictatorial regime. I was jailed for a year.

Odingas’s was involving. Seven years already in jail. He kept his words. Kenya needed a fresh air. He was willing to pay the price. I felt touched by his story. When I came to see him, he was denied a chance to talk to me. However he wisely did it in a writing. “Tell lda to ask the doctor to prescribe me these drugs, am slowly dying “.

Soon his mother died.His other relatives including his aunt followed. He would never be allowed to attend any of the burrials. It was painful. It was Real torture.

He remained in detention without trial. The government would not allow it. Soon he was transfred to Kamiti maximum prison. He was taken the torture corner. The isolation block. The detention camp. A prison within a prison. Here he was daily served with half cooked ugali with vegetable water with a few limp leaves floating around. And for the first time in two weeks, he was served with food.

The blows to his head dazed him.He fell on the floor and lay there. Rono,a GSU officer, and others jumped from his head to his genitals.His left leg twisted and was confirmed broken. He was either going to speak the truth or become a dead meat. He waited for the end, but it did not come. But still Odinga refused to give in. …