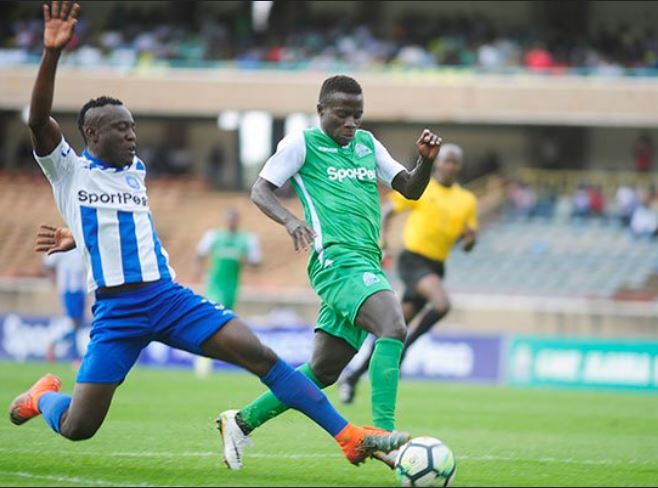 The 2021/2022 season is set for kick-off, with former champions Gor Mahia playing host to last seasons runners up KCB at the Thika Stadium on Saturday 25th September 2021 in a 1 pm early kick-off match.

However, of keen notice, you realise that this season’s fixture has gone against the traditional norms of local football having the two big protagonists of Kenyan soccer AFC Leopards and Gor Mahia curtain raise in most doubleheaders where the two sides are involved.

Previously the two sides played in the second match of any doubleheader fixture that they were slotted to play in, with their games kicking off at 3 pm.

According to information from the FKF PL, Ingwe and Kógalo as the two sides are fondly known will have to play their games early enough after a request from Startimes the league broadcasting partners, this is to enable viewership of games involving the two sides.

With the new season starting tomorrow fives games have been lined up across different venues in the country, Thika Stadium will play host to two games, Gor Mahia Vs KCB at 1 pm, followed by Posta Rangers Vs Kariobangi Sharks at 3.15 pm.

NSL Champions and new entrants into the league Talanta FC will host Wazito FC at the Ruaraka Grounds with the game kicking off at 1 pm,  Vihiga Bullets another team making their debut in the top flight will host Bidco FC at the Bukhungu Stadium in Kakamega.

Bandari FC one of the sides that has been busy in this seasons transfer market will host Mathare United at the Mbaraki Grounds in Mombasa, after narrowly surviving relegation last season mass players exodus has been witnessed at Mathare with pundits writing them off against Bandari tomorrow.