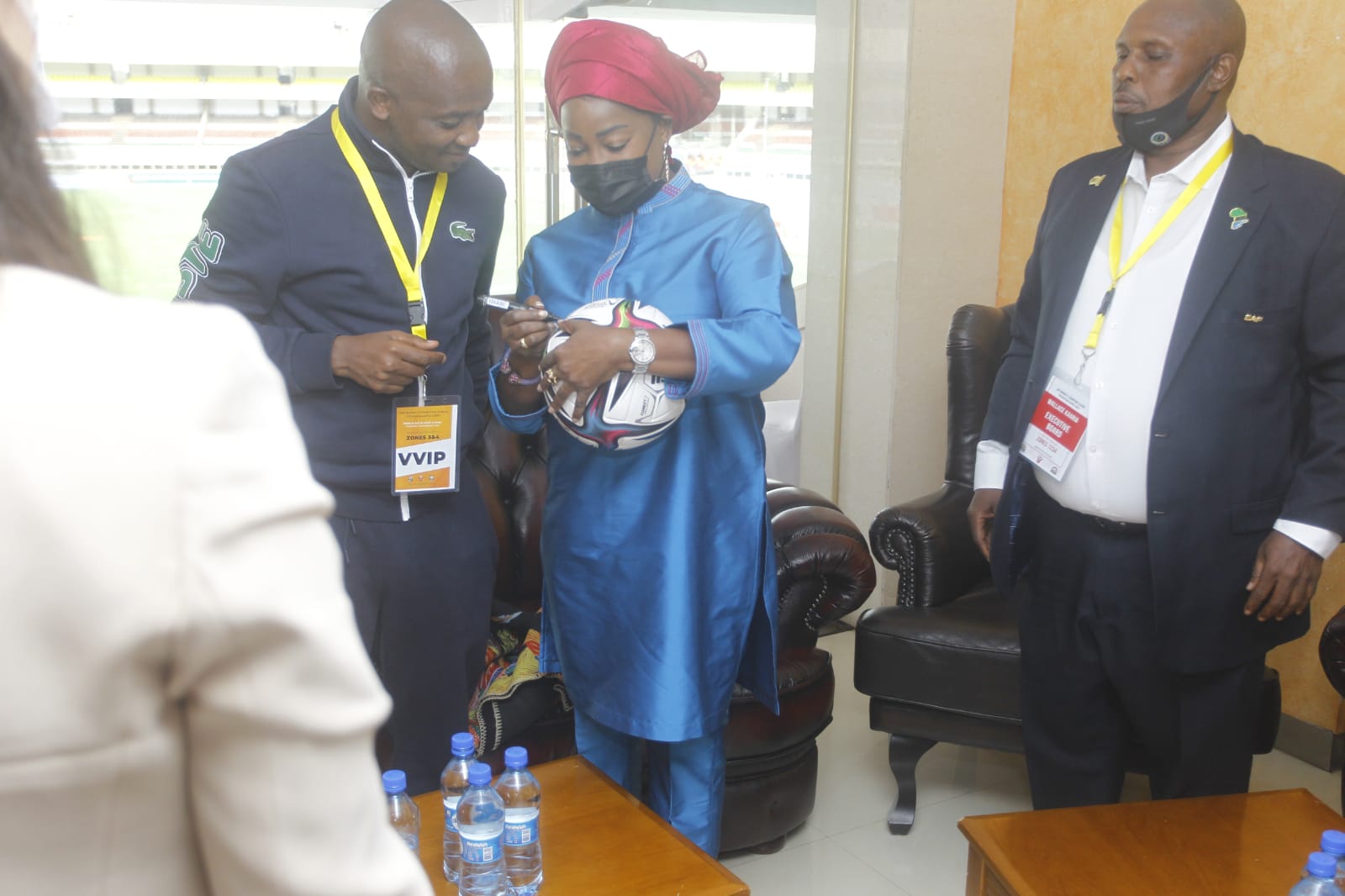 FIFA General Secretary Fatma Samoura had said that club football will be a good initiative to make sure that there’s growth especially in Africa.

The official was speaking when she attended the Cat Women’s Champions League CECAFA Qualifiers final that was played at Kasarani Stadium on September 9, 2021 where Vihiga Queens beat Commercial Bank of Ethiopia(CBE) 2-1 to book a continental slot.

“Women football is important because women are 51 percent of the World community. Women are also behind families who play football and in Africa, women are so passionate about the game.Club football is a good way to to grow football because they have a good fan base,” she said.

The official added that women football is very important in the continent and with such qualifiers there’s growth in the game.

Samoura noted that with such competitions it will be better for African teams to perform better in the global scene.

“We are looking for better performance for African teams when qualifying phases towards the 2023 World Cup. We want Africa to do even do better than they did in France two years ago. At FIFA, we have invested on women football and our target is to register 60 million players by 2026,” she noted.

The official is hoping to see Kenya qualify for World cup in two years time.

Jacob Ghost Mulee Walks out of Harambee Stars as Coach
Casillas: I was hacked over ‘I’m gay’ post
Manchester United Knocked Out of Carabao Cup
Uefa: Mbappe Nets Stoppage Time Goal for PSG to Pip Real Madrid
Chelsea Get Past Aston Villa to March on in Carabao Cup
Football 479 Sports 764