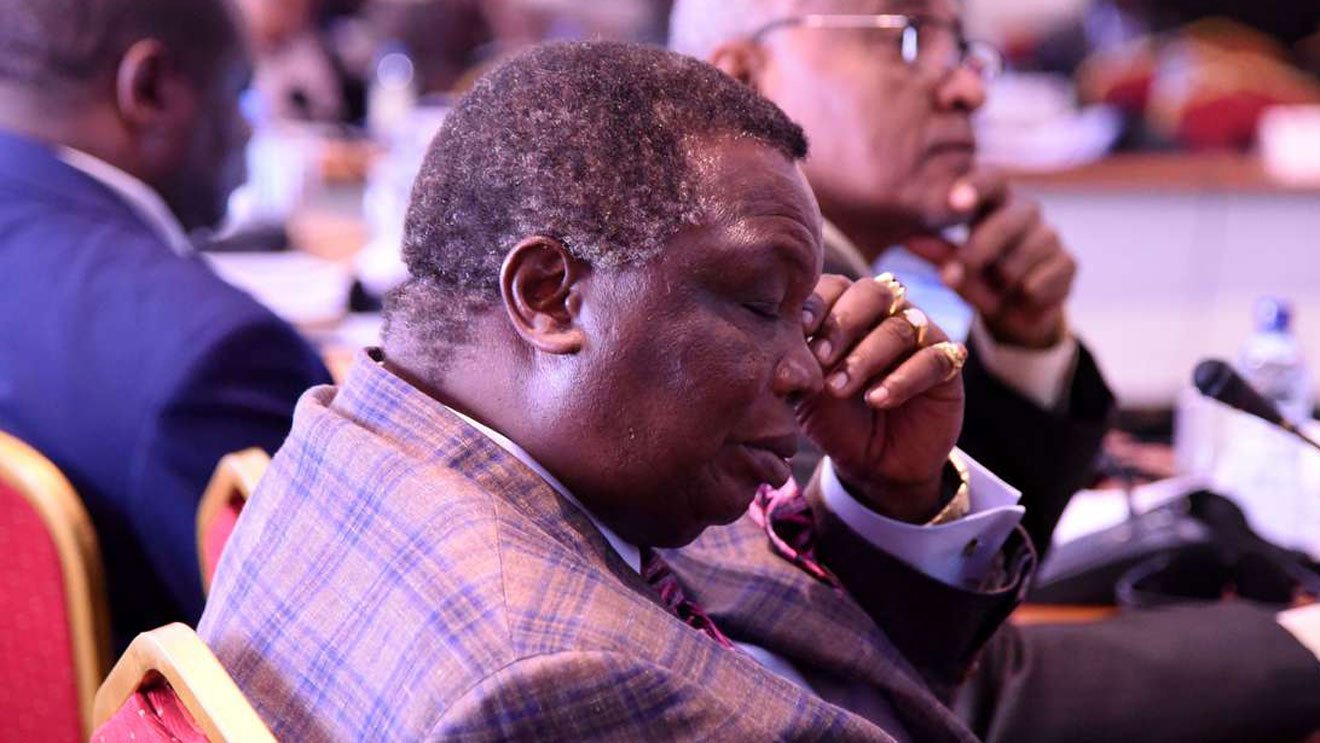 Speaking on Wednesday, Atwoli says Ruto’s frequent trips outside the country are one of his millions of plans of causing violence in Kenya in 2022.

Atwoli said the DP has realised that he cannot win the presidency in 2022 and he now wants to bring chaos and violence to the country. 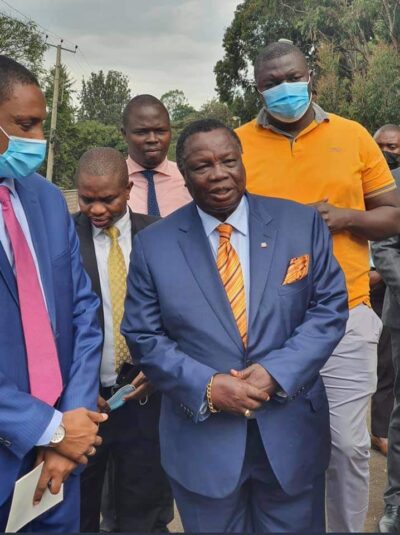 “William Ruto wants to cause chaos in 2022 because he knows he won’t get the seat.

“He brags to have the monopoly of God and yet he keeps insulting other leaders,” Atwoli said.

Atwoli made the remarks two days after DP Ruto was blocked from Travelling to Uganda.

On Monday, Ruto was blocked from travelling to Uganda after Immigration officers requested him to produce a clearance letter from the Head of Public Service.

Ruto cancelled his visit after a five-hour drama at Wilson Airport.

Atwoli said the DP was stopped because he was going to plan something very suspicious in Uganda.