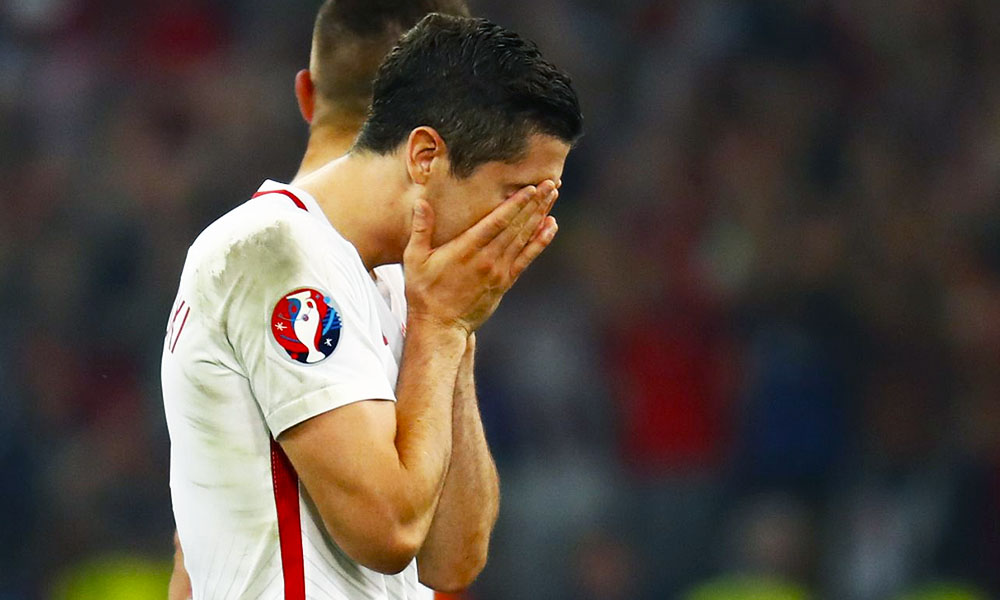 Robert Lewandowski had a penalty saved as Poland and Mexico played out a goalless World Cup draw at a fervent Stadium 974.

Captain Lewandowski has never scored in the tournament and his wait continues after a tame penalty effort was kept out by Mexico’s veteran goalkeeper Guillermo Ochoa.

The Spanish La Liga side FC Barcelona striker was brought down in the box by Hector Moreno and after advice from the video assistant referee to review to incident, Australian referee Chris Beath awarded a penalty.

Lewandowski dusted himself down but saw a tame spot-kick saved by 37-year-old goalkeeper and Mexico captain Guillermo Ochoa, who is making a record fifth appearance at the World Cup finals.

But the 34-year-old extended his goalless run in the competition to 360 minutes by missing the penalty, having also failed to score in the three games four years ago.

The draw means Poland have won just one of their last nine opening World Cup games and the miss could prove crucial as they aim to make it out of the group for the first time since 1986.

The 40,000-capacity venue was filled largely by raucous Mexico supporters and deafening cheers rung round when Lewandowski’s shot stayed out.