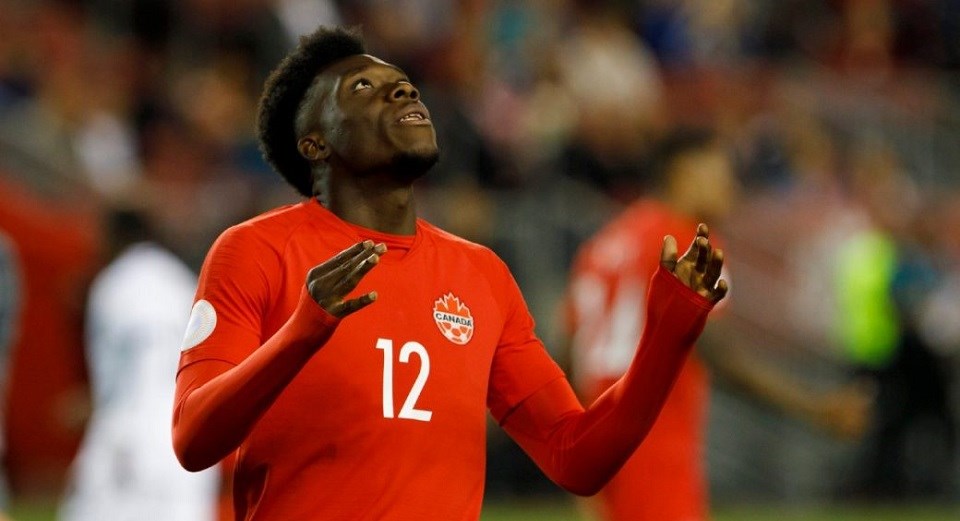 Uefa Champions League Real Madrid goalkeeper Thibaut Courtois saved an early penalty and Michy Batshuayi scored the only goal to give Belgium a 1-0 win over Canada at the World Cup on Wednesday, spoiling the North American team’s return to the tournament after 36 years.

The Canadians have yet to collect a point or even score a goal in four World Cup matches, which includes the three games from their debut in 1986.

Still, they outplayed second-ranked Belgium at times at Ahmad Bin Ali Stadium, with Alphonso Davies — the star of Canada’s team — squandering the best chance when his penalty was blocked by Courtois.

The result means the Red Devils move top of Group F with Croatia and Morocco both tied on one point – following their 0-0 draw earlier on Wednesday – after the opening round of matches.

Michy Batshuayi’s stunning first-time finish secured Belgium all three points with a 1-0 win in their opening Group F match but they were fortunate to beat Canada.

The former Chelsea forward struck in the 44th minute after a long ball from ex-Tottenham defender Toby Alderweireld.

Canada’s pace caused Belgium’s aging backline a wealth of problems and they had the chance to take the lead in the 13th minute from the penalty spot after a Yannick Carrasco handball at a corner.

German Bundesliga champions Bayern Munich’s left back Alphonso Davies stepped up to take but his poor shot was denied by Uefa Champions League champions Real Madrid goalkeeper Thibaut Courtois who dived low to his right to make the stop.

Belgium have Canada’s poor finishing to thank for the fact they avoided the fate of Argentina and Germany in falling victim to a World Cup shock.