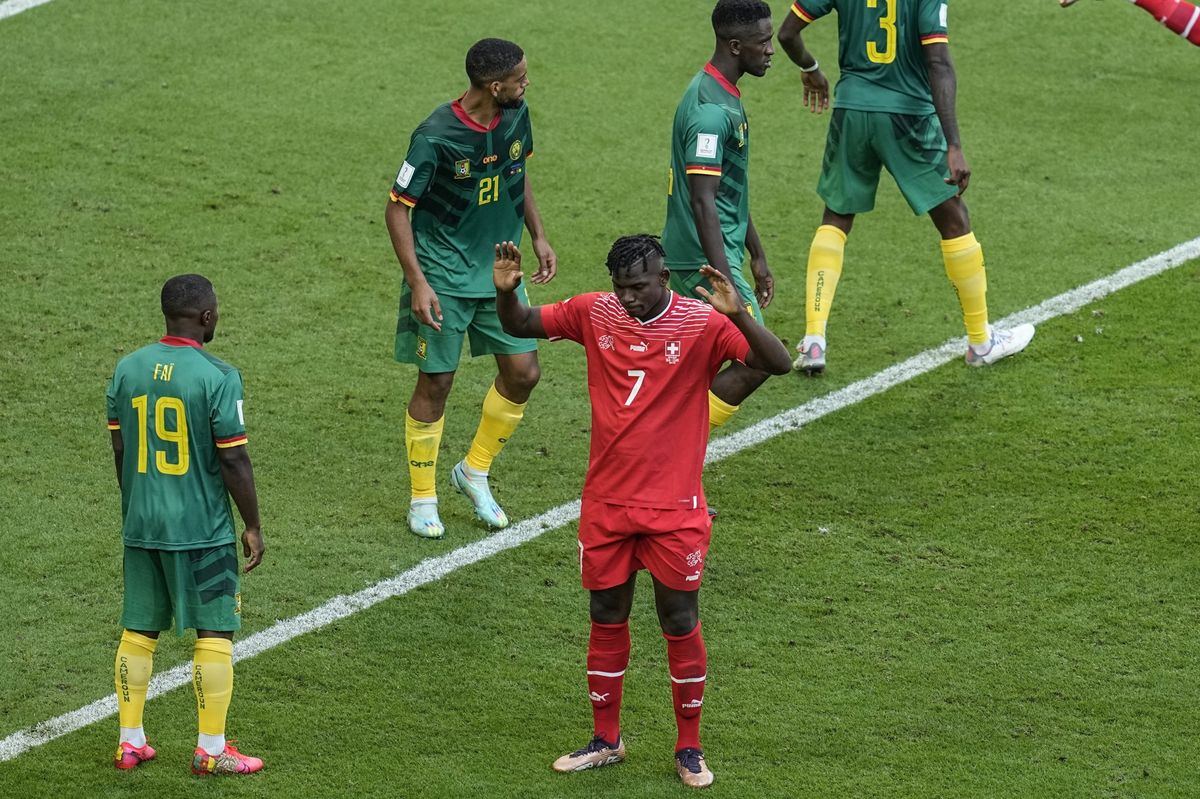 Breel Embolo, a Cameroon native, scored the only goal to earn Switzerland a winning start to their Group G World Cup campaign at the Al Janoub Stadium on Thursday, November 24, 2022.

Born in Cameroon’s capital Yaounde but raised in Basel, Embolo is representing the Swiss at his second World Cup, having received citizenship in 2014. 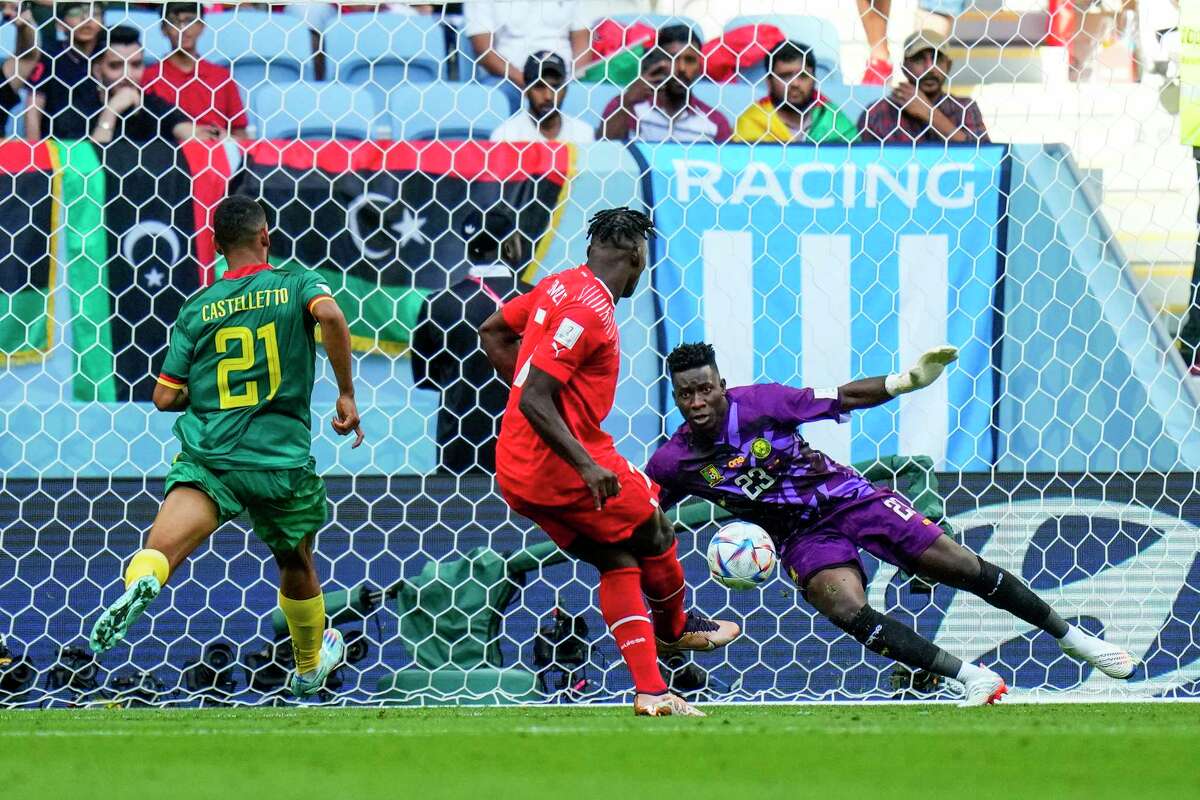 The striker rounded off a free-flowing move in the 48th minute, sweeping home a low cutback from Xherdan Shaqiri, but opted for a muted celebration given his connection to the African nation.

Former Liverpool forward Shaqiri, Switzerland’s creative catalyst, has been directly involved in exactly half of his side’s 24 goals across their last four appearances at major tournament finals.

The Swiss next play tournament favourites Brazil on Monday, November 28th, 2022 while Cameroon take on Serbia.