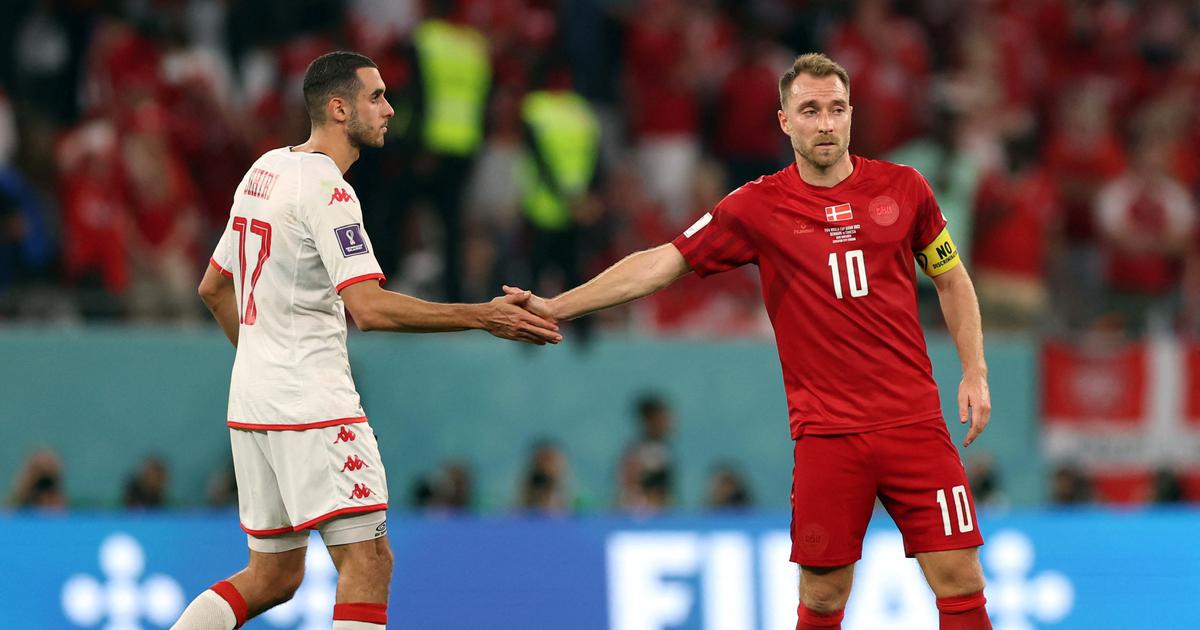 Both sides created chance but favourites Denmark were surprised by a well-organised Tunisia side who defended well and posed a threat on the coutner at times.

There was late VAR drama, in stoppage time at the end of the second half, there was late VAR drama as Tunisia centre-back Yassine Meriah was found to have handled the ball in the area. However, the referee decided not to award Denmark a penalty despite going to the monitor to review the footage.

The Eagles of Carthage, who sit 20 places behind Denmark in the world rankings, then held on for the final few minutes to secure a valuable point.