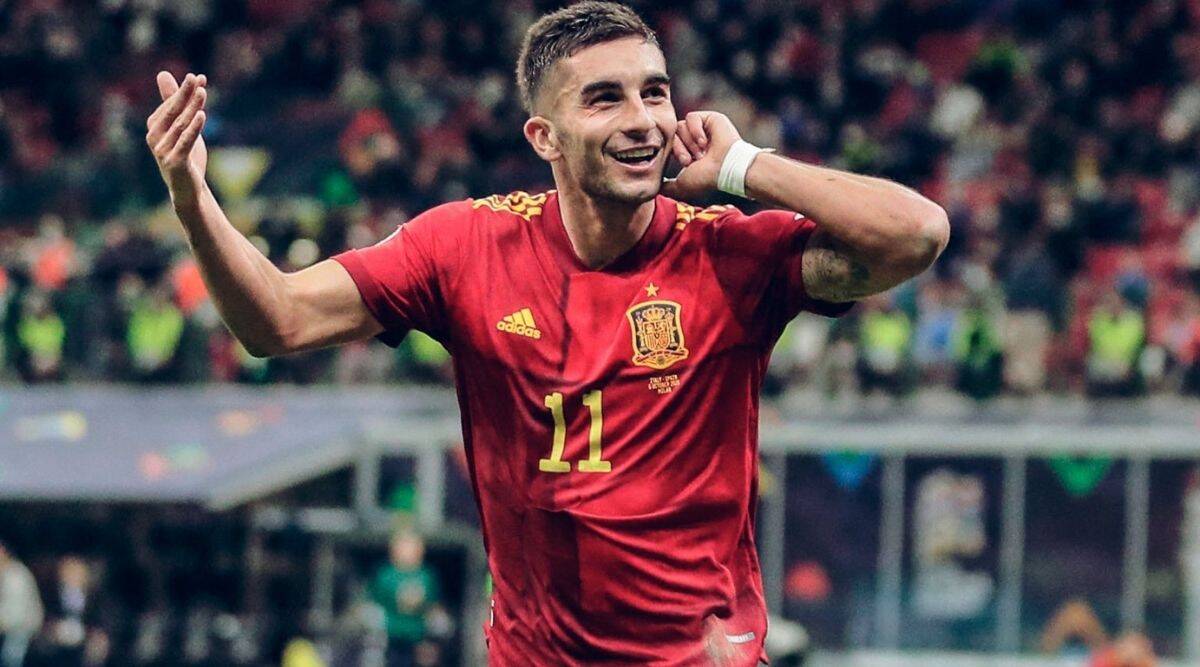 Spain went top of Group E with a 7-0 demolition of Costa Rica at Al Thumama Stadium on Wednesday, November 23, 2022.

Dani Olmo (11th minute) and Marco Asensio (21) scored their first two goals, with former Manchester City forward Ferran Torres adding the third from the penalty spot (31), then notching his second of the night with a low finish soon after half-time (54).

Barcelona midfielder Gavi, the youngest player to play for Spain at a World Cup at 18 years and 110 days old, then became the youngest scorer in the competition since Pele in 1958 with a sublime volleyed finish from Alvaro Morata’s pass for the fifth goal in the 74th minute.

There was still time for substitutes Carlos Soler (90) and Morata (90+2) to get in on the act, with Costa Rica unable to offer anything in response, failing to even muster a shot on goal as Spain, seeking a repeat of their 2010 World Cup triumph, enjoyed a record 82 per cent share of the possession.

Spain jump into poll position in Group E, level on points with Japan, who beat Germany 2-1 in the earlier game, but with a huge advantage in terms of goal difference.

They now face Germany on Sunday, November 27th, knowing victory would knock Hansi Flick’s side out of the tournament, unless Costa Rica beat Japan in the other game.