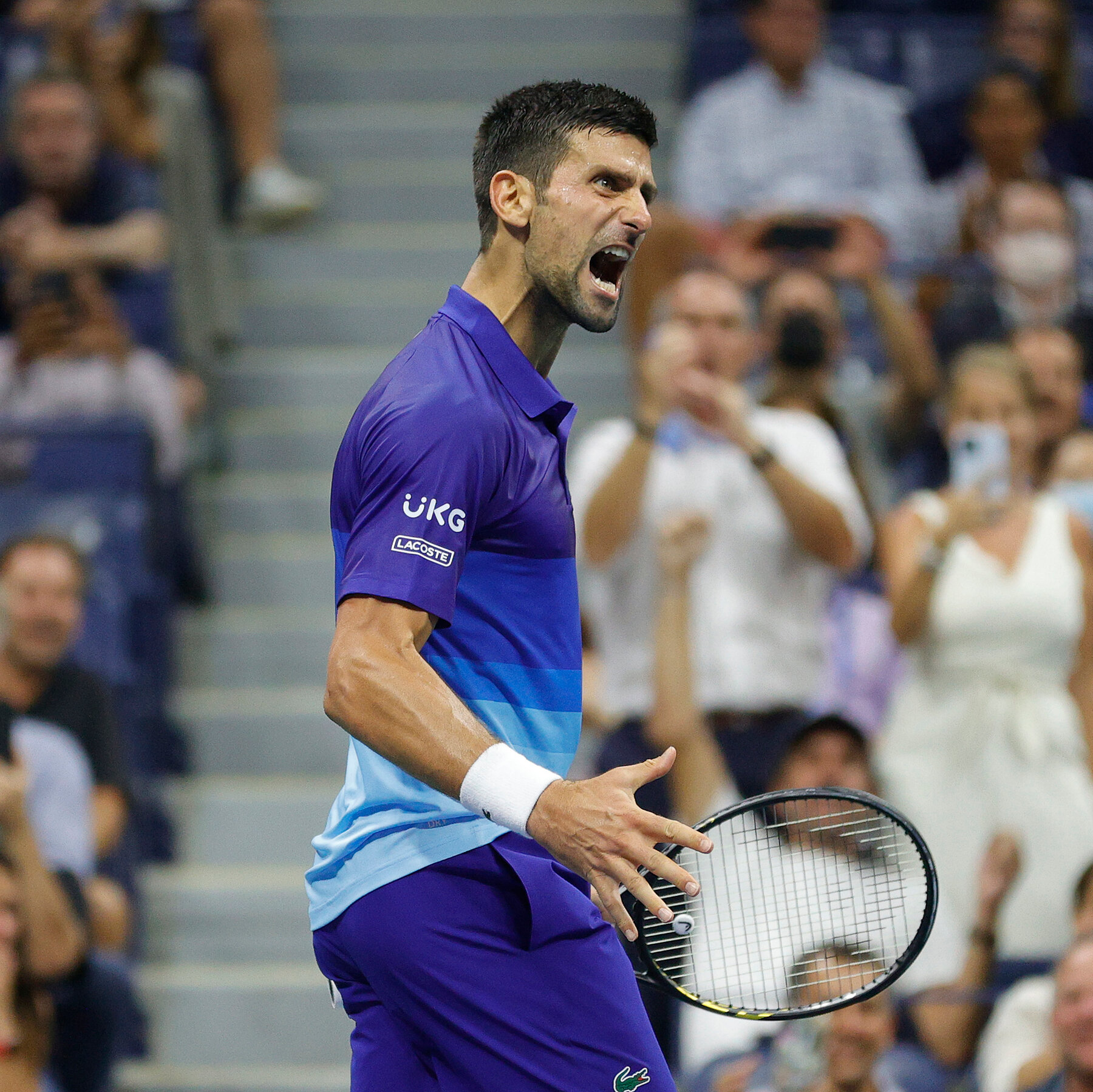 World number one men’s tennis player Novak Djokovic has been detained after his visa to enter Australia for the Australian Open was revoked on his arrival in Melbourne.

Djokovic was held in the airport for several hours before border officials announced he had not met entry rules.

He was then taken to a government detention hotel. A court will decide on his deportation on Monday, January 9th, 2021.

The 20-time grand slam winner was reportedly attempting to enter the country on a visa that does not permit medical exemptions for being unvaccinated.

The row is around an exemption he had to play in the Australian Open.

Tournament organisers said the Serbian player, who has said he is opposed to vaccination, had been granted medical exemption by two independent medical panels organised by Tennis Australia, the body that runs the event, and Victoria state.

On Wednesday, border officials said the 34-year-old had “failed to provide appropriate evidence” for entry after arriving from Dubai.

He is now being held at a hotel in the Melbourne suburb of Carlton which is used for immigration detention.

“Non-citizens who do not hold a valid visa on entry or who have had their visa cancelled will be detained and removed from Australia,” the Australian Border Force (ABF) said in a statement.

Djokovic’s team challenged ABF’s decision, and a hearing at the Federal Circuit and Family Court of Australia has been scheduled for Monday.

Separately the country’s deputy prime minister, Barnaby Joyce, said Djokovic should be deported if he had not told the truth.

“Then he’s taking the sovereign capacity of another nation for a joke,” Mr Joyce told the BBC. “You can’t just wander around the world thinking that because you’re really rich you’re really above the laws of other nations”.

The row prompted Serbian President Aleksandar Vucic to say Djokovic was a victim of “harassment” and that “the whole of Serbia” supported him. Mr Morrison denied the visa cancellation was because of “any particular position in relation to Serbia”, describing the nation as “a good friend of Australia”.