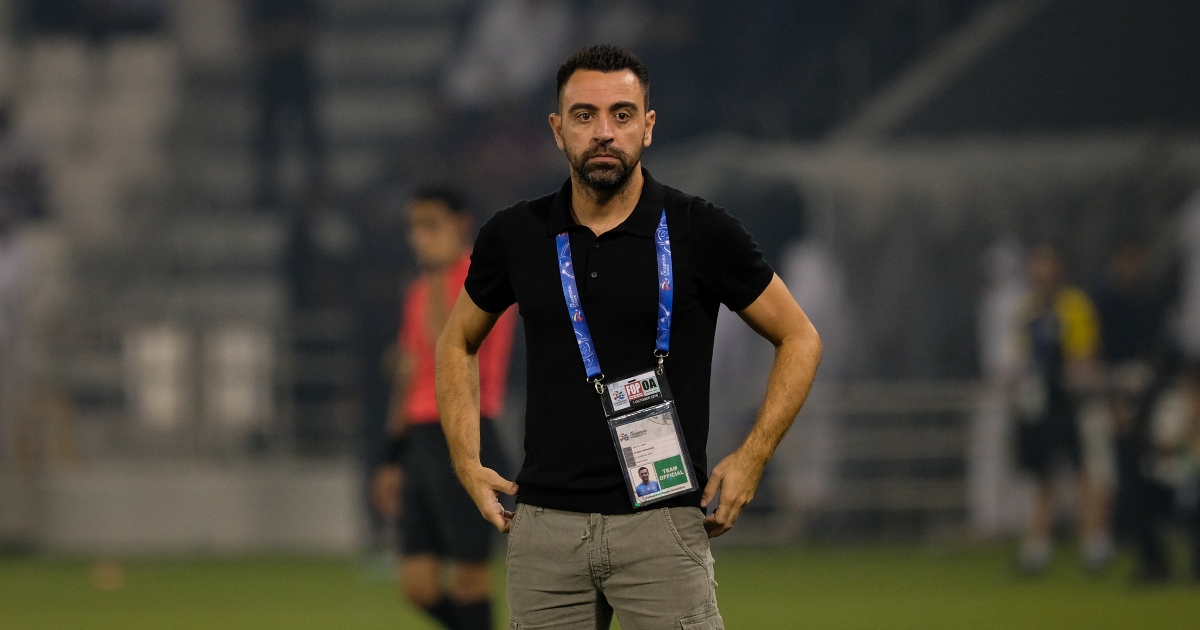 Barcelona suffered their first defeat under coach Xavi Hernandez on Saturday, December 4, 2021 after suffering  a 1-0 loss at home to Real Betis.

Betis inflicted another blow on Barcelona’s hopes of catching up of the La Liga’s top four.

A surprise defeat at Camp Nou damages Barca’s bid to qualify for next season’s Champions League, four days before they attempt to avoid crashing out in the group stage of the current one. Barca have to win at Bayern Munich on Wednesday to be sure of going through.

This was hardly ideal preparation as a brilliant

Betis counter-attack, finished by the 2011 European under 19 winner Spain’s national team Juanmi in the 79th minute, consigned Barca to their fourth league defeat of the season and leaves them a daunting seven points behind the Champions League qualification places.

Betis moved into third to continue their excellent start to the campaign.

Barcelona stay seventh and will be 16 points behind leaders Real Madrid, if Madrid win at Real Sociedad later on Saturday.

Xavi had started with two wins out of two in La Liga but even he admitted the results owed a lot to good fortune, with Espaynol and then Villarreal guilty of squandering several chances.