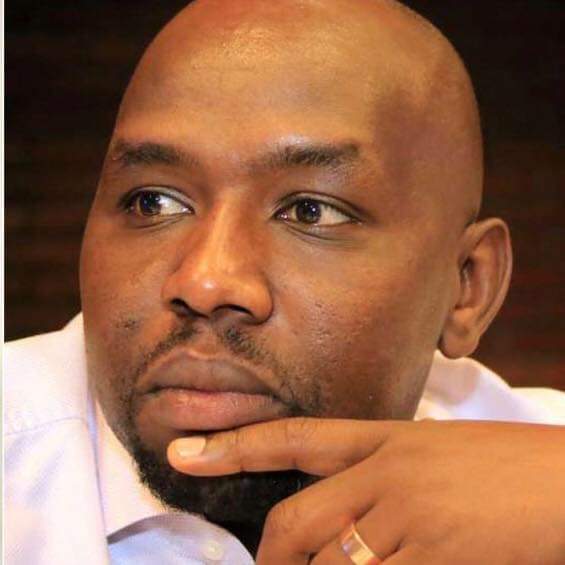 You can’t blame Ruto for Jubilee failures, Raila is the real DP — Murkomen

Elgeyo Marakwet Senator Kipchumba Murkomen has said that Deputy President William Ruto cannot be blamed for the failures of the Jubilee government in the last four years.

Speaking on Spice FM Monday, Murkomen claimed that Ruto has been in office by name but the real deputy president is Raila Odinga.

“Can you blame William Ruto for what happened for the last four years? He is not part of this administration. He’s there de facto, but the real Deputy President is Raila Odinga,” Murkomen said on Monday.

He went ahead to dispel claims that through the Hustler nation’s bottom-up approach, they are promising to give money to everyone.

Murkomen said the Hustler government is promising to set up a fund in the model of CDF that is accessible to startups, up to 100 million in every constituency and the money is not going to be free. 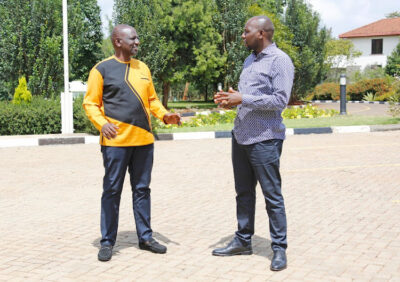 “That’s not the truth. The truth is that we want to have a financial model at the low level either through table banking to ensure that those table banking groups aiding hustlers are properly structured and accommodated in our leader framework”

“This is to ensure that people access capital and Saccos are given proper recognition and lesser regulation because some of them operate purely like banks. They must go back where Saccos started so they can aid people at the local level,” the senator said.

Murkomen added that what the Hustler movement is talking about is taking interventions to the grassroots instead of assisting corporations to grow, for the economy to grow.

The Elgeyo Marakwet Senator discussed among other issues why they believe the DP Ruto-led Hustler Movement is best placed to develop the country.